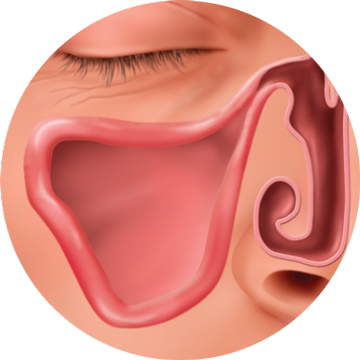 Any condition or exposure that causes inflammation in the nasal cavity or the opening to the sinuses can start the cycle of sinusitis. Inflammation may be incited by anatomic deformities, allergies, infections, problems with the immune system, environmental factors or dietary factors.

Anatomic obstructions can prevent the drainage of mucus from the sinus cavities. When mucus can’t drain it is subject to infection from bacteria. 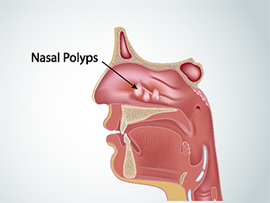 may protrude into the nasal cavity blocking the airway and not allow mucus to drain properly. 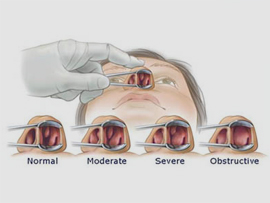 Turbinate hypertrophy (enlarged turbinates) is usually caused by allergies, sinus inflammation or environmental irritants. However, when the middle turbinate enlarges with air (concha bullosa) it blocks the sinus opening creating a build-up of mucus which can become infected. 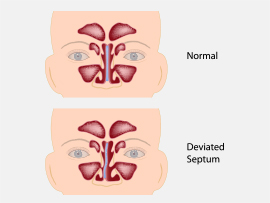 Your nasal septum is made up of bone and cartilage and separates the nasal cavities. While the septum is usually straight and symmetrical – a deviated septum happens when the cartilage leans left or right. This can cause obstructions to the nasal passages and blockage. This is a very common condition and affects most individuals, though the severity differs among individuals. 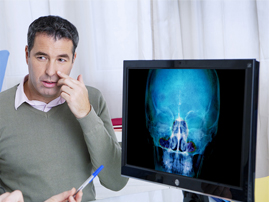 A trauma to the frontal or maxillary sinus can result from either a fall or force applied to the face. This can lead to swelling or damage to the bones of the sinus cavities causing problems with drainage.

Allergic and Immunologic conditions can cause the soft-tissue lining of the sinus ostea to swell and close-shut. This sets you up for the Sinusitis Cycle. 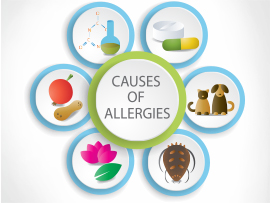 Allergy symptoms such as your nose or eyes itching, watery eyes, runny nose – may lead to swelling in the nasal cavities – causing your sinusitis. 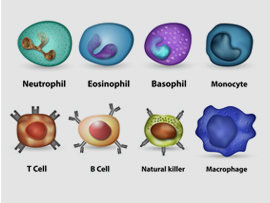 certain conditions or disease may predispose individuals to sinusitis, such as those who are immunocompromised, have cystic fibrosis, diabetes or HIV. 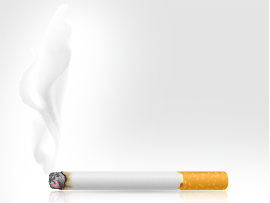 such as cigarette smoke can make the sinus tissues swell. Immune deficiencies 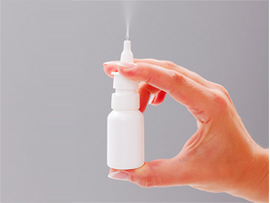 While decongestants help shrink the inflamed sinus tissues, it should only be used under a doctor’s direction as overuse of some medications such as Afrin can cause a ‘rebound effect’ and lead to a condition called ‘rhinitis medicamentosa’.

Infections of the upper respiratory tract are usually followed by inflammation and soft tissue swelling leading to decreased drainage of mucus from the sinuses. 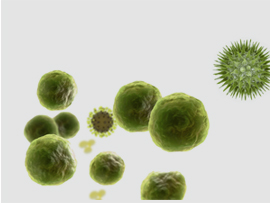 Most cases of sinusitis are caused by viral infections such as a cold, and usually resolve on their own over the course of about 10 days 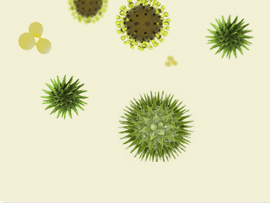 Usually occurs after the sinus cavities are blocked and can be caused by streptococcus pneumonia, haemophilus influenza and Moraxella catarrhalis; such as bacterial infections of the upper respiratory tract 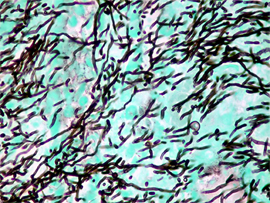 Generally rare and can occurs after an injury to the sinuses 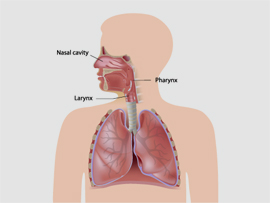 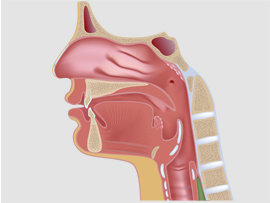 Diseases in your upper teeth such as periodontal disease in the upper teeth may lead to maxillary sinusitis due to their close proximity.
With the myriad of causes and conditions leading to sinusitis, it’s important to see a specialized healthcare professional to effectively diagnose and treat the underlying condition to stop the sinus cycle.

The New York Center for Sinus Relief is the premier center for advanced sinus relief treatment options servicing the Greater Hudson Valley; conveniently located only one hour north of Manhattan. Our Minimally Invasive In-Office Balloon Sinuplasty Procedure (BSP) is the latest evolution in the relief of sinus issues. If you are one of the 37 million people affected each year by sinusitis, you know that this health problem can affect you physically, emotionally and functionally. Contact our knowledgeable staff today, or visit us in Orange County NY at 2004 Rt. 17m in Goshen, NY.